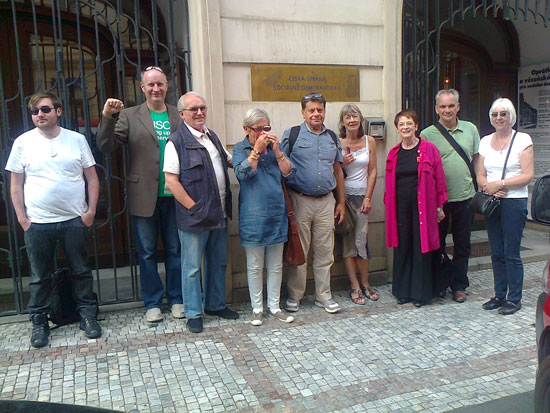 Labour Party members from Bridgwater and also from Kent outside the ČSSD headquarters on Hybernská street in Prague. They met with the ČSSD’s international department and with the shadow minister for human rights. 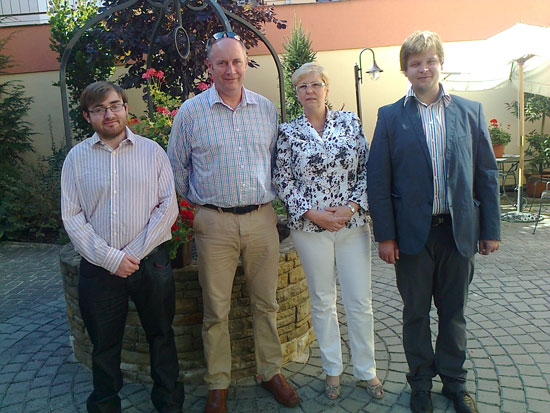 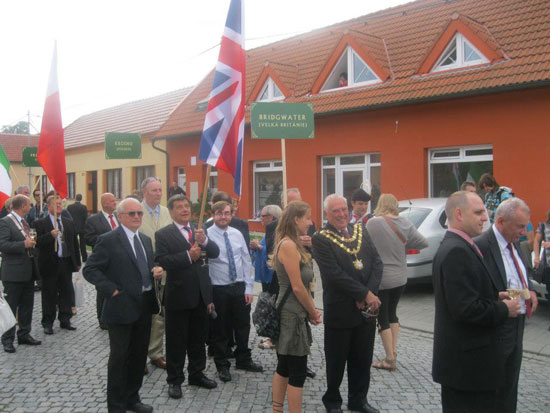 Read more about the visit on the Brigdwater International blog