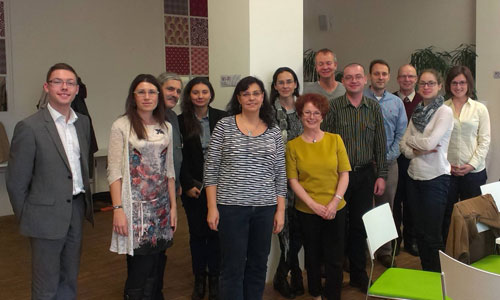 Hazel Blears, the Labour MP for Salford and Eccles, visited Prague in October, meeting with Labour Friends of the Czech Republic members during her stay. 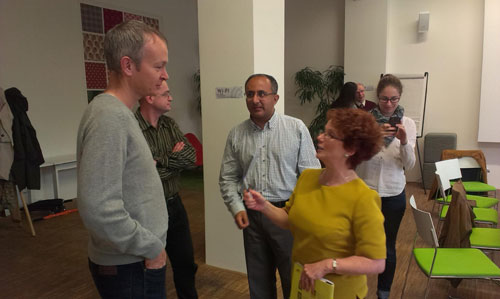 During her time in Prague, Hazel held a meeting on extremism with members of our sister party, the Social Democrats (ČSSD); representatives of various Czech NGOs; and Labour Party members living in the Czech Republic. 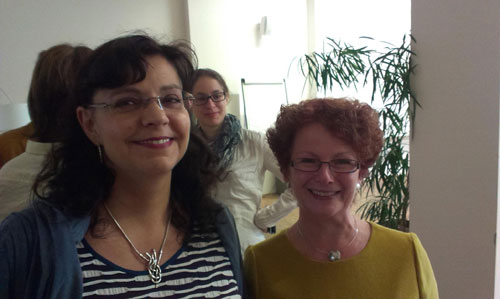 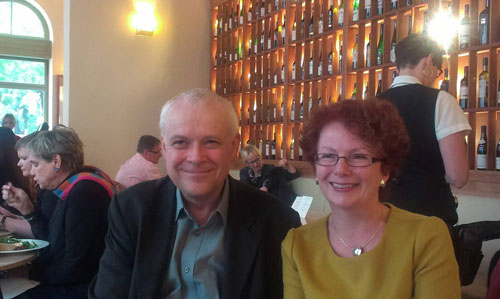